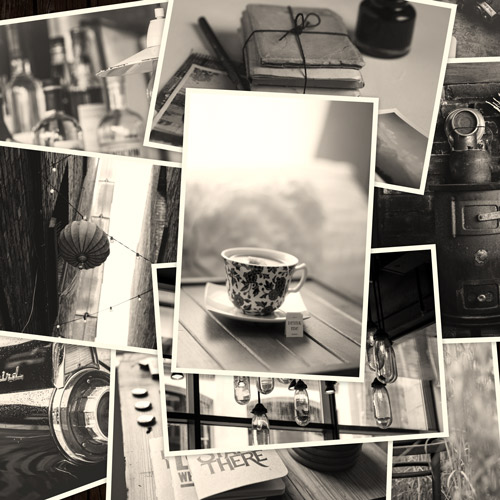 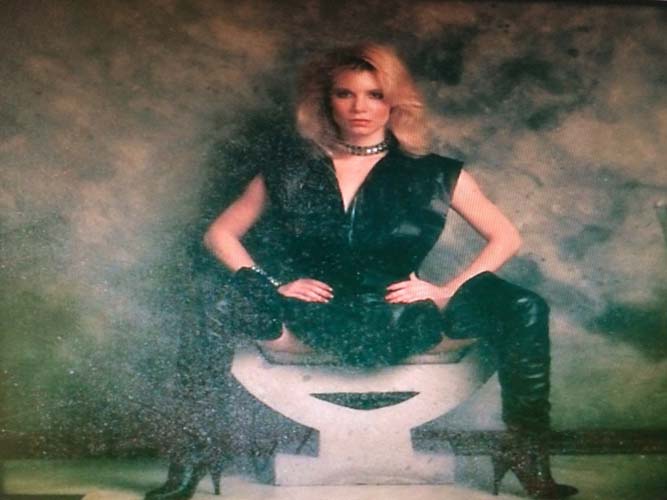 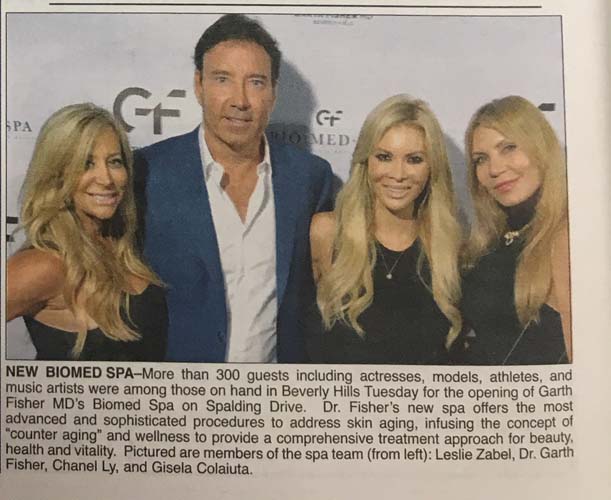 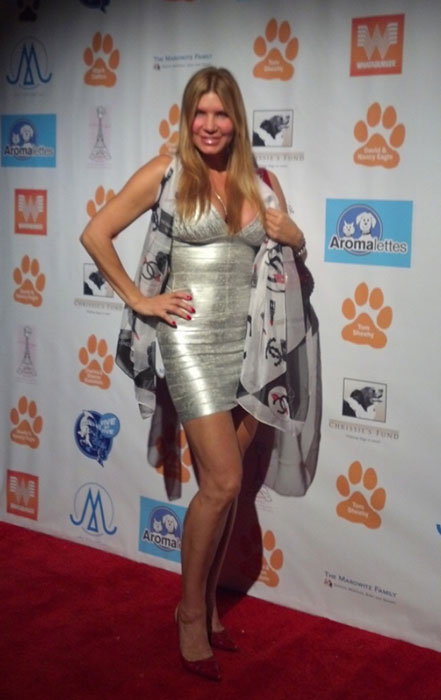 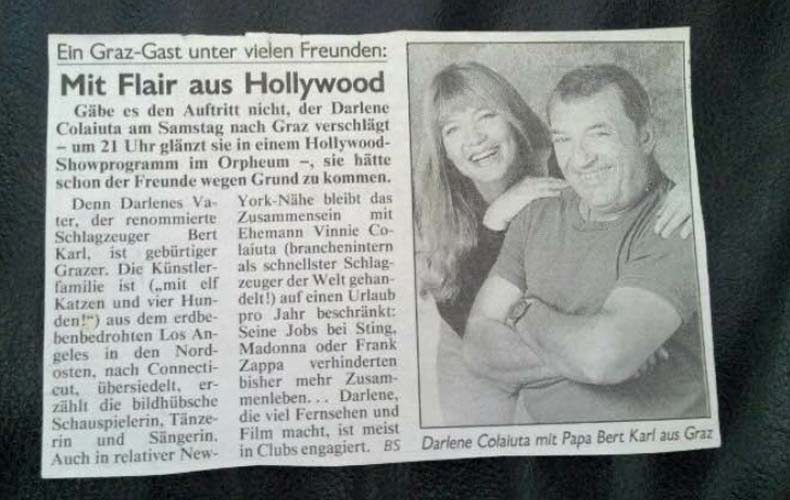 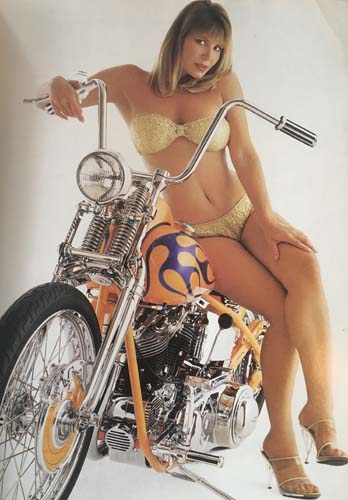 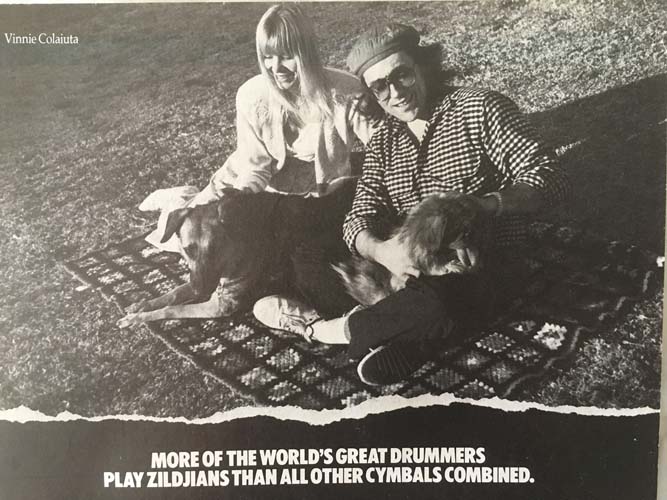 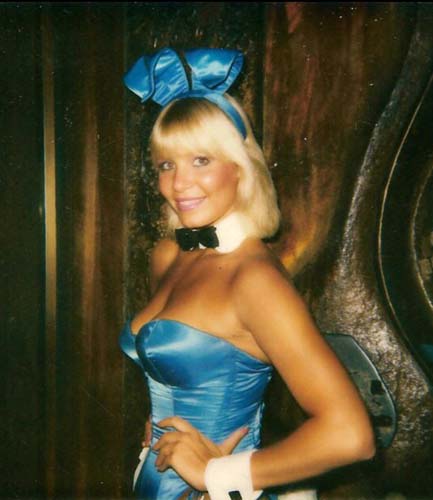 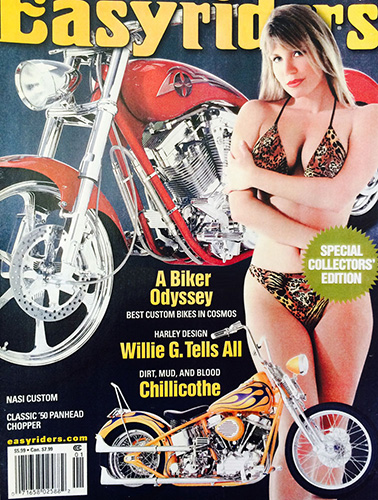 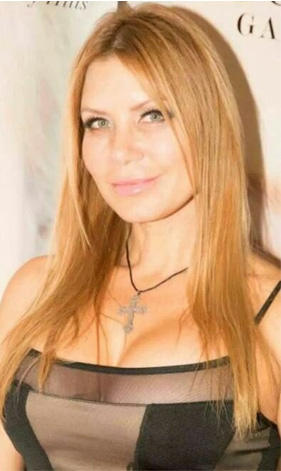 Darlene is my first name, but I go by my middle name, Gisela. I am an Aquarian born in Canada during the free-spirited Sixties. My background is Austrian and Italian. I am the only child of the most loving parents in the world! We moved from our home in Canada to New York and later to Los Angeles and then back and forth between these two mighty cities (I think we must have been gypsies).

Since childhood I have been drawn to both exercising and the entertainment field, only direction was my problem. My first loves were singing, playing the guitar and, secretly, acting. But the first activity I excelled in was swimming. At fourteen I was in training for the Olympic team. Unfortunately, due to an injury, I had to quit the team. But it was not all bad: without the intense training schedule I had more time to discover guys! But I love the water and I still swim regularly today. I also work out six days a week (I have done since I was four years old!).

I graduated from high school with honors, straight A’s, but with an unsatisfactory record of conduct, because I went to school braless in a see-through top and with no shoes…

At seventeen my first job was life guarding, teaching swimming and aerobics. Then when Playboy began looking for new Bunnies for their LA Club, I hopped along. My father had played drums at the New York Playboy Club and both of my parents encouraged me try out for being a Playboy Bunny. Out of 350 girls interviewed, Playboy picked only seven. One of them being yours truly.
I was so excited, but I had to wait a few weeks until I turned eighteen to start Bunnying…what a Birthday Gift! At the club I did all the Bunny activities: hostess, Cocktail Bunny, Camera Bunny, Bumper Pool Bunny and Gift Shop Bunny. In the course of my Bunny career I had five different Bunny costumes. I went on many Bunny promotions too: celebrity golf tournaments, conventions and acted as a Ring Bunny at boxing matches. During my Bunny Years I met many celebrities and often frequented Hugh Hefner’s Los Angeles Mansion. They were great times. I loved being a Bunny, I was and still am proud to have been a Bunny.
My Playboy days ended when I went to the Playboy Jazz Festival in Hollywood and met my future husband Vinnie Colaiuta. At the time I didn’t realize he was one of the world’s greatest drummers (next to my father, Bert Karl). Touring was fabulous: hanging out in recording studios was a dream and attending Sting’s wedding was unbelievable.
Well, nothing lasts forever. After eleven years of marriage we parted as friends. I have found my own road back to modeling, acting and standing in for people like Sharon Stone, Susan Dey, Julie Bowen and many more, I guess some things never change. I did fashions shows, catalogs and commercial print, my favorite, the cover of Easyriders.
I also started to write lyrics and sang dance music throughout Europe. I also put out a dance record in Italy, a remix of Satisfaction.
While in New York I studied acting, focusing on my skills in various Off-Broadway plays. I took my acting skills back to the west coast and have landed parts in various film, television and commercial productions.
I’ve also been working for one of the worlds greatest surgeons, Dr Garth Fisher and he has taught me that art comes in all forms…by making people beautiful!
It’s amazing how all the past experiences and training have meshed together to develop my new love of Voice Overs.
I’ve always been surrounded by the arts, my father always tells me to find the truth in the art, keep the passion alive and most importantly…always have feeling.
Find the soul of the art no matter which art you are expressing.
The most important things in my life are my parents, my love for animals, nature and voice overs.